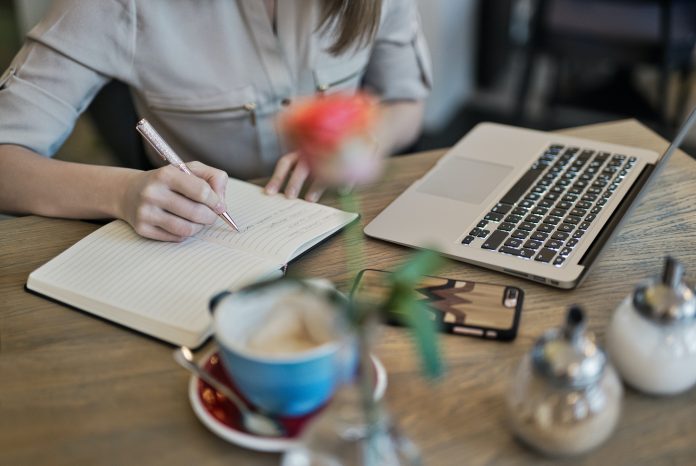 There may always be something or the other that one does not know in the diverse field of literature. The varieties it offers to its readers are abundant . thus much has to be studied in order to explore the field in the absolute sense Graphic Narrative.

Literature students have to work upon various research paper writings as well as assignments in order to gain excellence in whatever they are doing. But doing this is not at all easy since it requires tremendous amount of research to do on the subject. Graphic narrative is one such term in literature that needs to be well understood by students in order to get their work done effectively and on time, without requiring any assignment help for the same.

Along with sequential arts and graphic novels, graphic narrative is also use to describe the

works written in the 1970s in order to denote the works meant for the adult readers. Such works were nonfiction in nature, in which extend narratives are tell  through a series of illustrations. Although if you explore the origin of the combine use of images and words,

it dates long back than when it really start to be use. There were various forms of works or specifically art that used this technique. The medieval tapestries or the wood cut series often narrated stories

whereas illuminated manuscripts often used images to imply, elaborate or complement on narrative sequences. The people who can credit with the creativity of these narratives were William Blake and William Hogarth. They produced forms of graphic narrative. Blake’s The Marriage of Heaven and Hell is often considered to be a precursor in this category, as stated by various graphic narrative artists in their research paper writings.

The comic book form that emerged in the nineteenth century in America, was the more direct graphic narrative form. In the year 1930, He Done Her Wrong was a 300-page graphic narrative that was composed entirely of images in the comic book style and was published by American Milt Gross. After this there were other such wordless novels that came in the literary world. And then in 1940s, Classics Illustrated began to appear. This was a series that adapted well known novels to the graphic style of the comic book. In the year 1976, American Splendor which was a long running autobiographical series, was begun by Harvey Pekar. The work was illustrate with images by artists such as R. Crumb, whose countercultural sensibility and pictorial style is imitate  many other artists who produced such graphic narratives.

Will Eisner’s A Contract with God, and Other Tenement Stories was one of the first works to which the term graphic novel was applied to. This work is a collection of three link graphics narratives. Maus: A Survivor’s Tale was one of the most significant graphic narratives of the twentieth century and was written by Art Spiegelman. The work recounted the struggles of Spiegelman’s father, a Polish Jew, during the Holocaust, in the form of a fable.  There were more of other such graphic narratives which brought out the traumatic events and episodes to light.

During the 1990s, the graphic narratives that appeared,

tried to exploit the appeal of the classical novels and other popular literary forms,

by working in the genres of any fiction, autobiography and mysteries.

At the same time, the experimentation that

these graphic narratives went through align them with the practices of practical avant garde.

Scott McCloud’s Understanding Comics was one of the first books to develop a theory of graphic narrative. In a similar manner, Roger Sabin discusses the history of comics, stressing upon British Victorian Period and the European and Japanese traditions of graphic narrative, in his Adult Comics: An Introduction. Faster than a Speeding Bullet: The Rise of the Graphic Novel by Stephen Weiner, focuses on the comic art in the United States.

Therefore, the graphic novels are the combination of words and pictures that result into complete story  form rather than just periodicals. They do not have as subtle appearance as that of comic but may also  use to refer to some serious subjects. Summing up the points, graphic novels may include fiction.

nonfiction and other such genres as opposed to the novels which are fiction in nature. Graphic novels have seen a rise in their stream ever since their development and continue to flourish today. They may be use as objects of entertainment,

for making people aware of space and political issues and to crack a subtle satire on the society. Thus, they have fetched for themselves an important place in the literary arena. Therefore, the points stated above are sufficient enough to help students with their research paper writings or offer them assignment help on the topic. and you know about graphic narrative. it dates long back than when it really start to be use.The comic book form that emerged in the nineteenth century in America, was the more direct graphic narrative form. 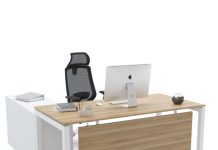 How a Cheap office furniture dubai Can Save Your Business Money 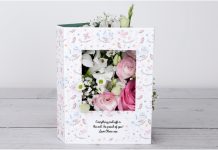 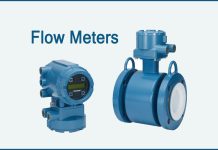 The Importance of Creative Hair Extension Boxes in Today’s Packaging 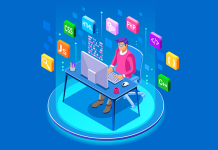 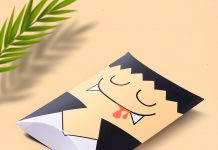 Invest in Pillow Boxes to Get The Most out of Your... 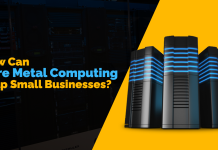 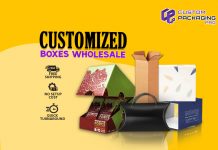