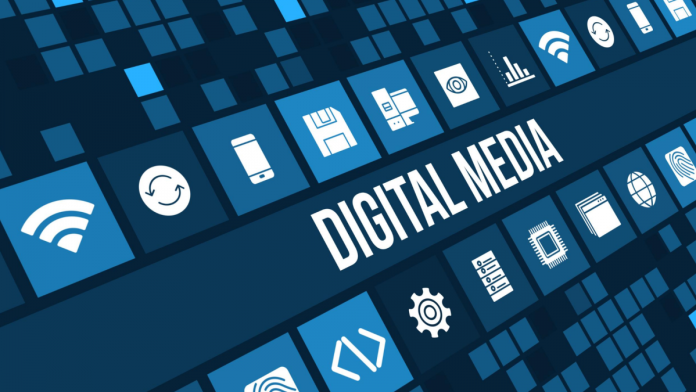 Using digital media people are connected in ways never previously conceivable. Which allows users to maintain connections over time and place. Digital media also allows for increased understanding by facilitating contact across social, economic, cultural, political, religious, and ideological divides. In times of emotional hardship, many people use social media platforms to show empathy and get support from friends and family. This improves people’s connections and their capacity to communicate, as well as friends and family’s ability to recognized and assist loved ones in need.

Using social technologies is associated with having a wider; more varied social circle and a greater number of close confidants. 57% of adolescents say they have met a new friend online. 83% say social media makes them feel more connected and knowledgeable about their friends’ lives. 68% of teen social media users have assistance on these platforms during difficult times. Indicating that social media can help strengthen relationships and encourage the creation of support networks. According to Muddasar, teenagers who utilize digital social networks to deal with social problems improve their current connections. Those who utilize online social networks to escape social problems, on the other hand, tend to be less happy. Digital media tends to reduce stress users by promoting social connections. persona.rin

A second Pew Research Center poll of 1,801 American adults in 2015 found that those who use digital media are not more stressed than others. This makes sense, especially for individuals who conduct knowledge work and benefit from the increased access to colleagues and information that digital media affords. Furthermore, Pew researchers discovered that women who use Twitter, email, and mobile phone photo sharing to develop relationships have less stress because of using digital media as mentioned by Muddasar. However, the same study discovered that digital media makes some people more aware of stressful occurrences in other people’s lives. Which leads to higher reported levels of anxiety.

While conventional media has traditionally played an important role in informing the public. Moreover, concentrating public attention on specific issues. Digital media is now helping to magnify the reaction to humanitarian disasters. It provides assistance to those who are affected. During the 2011-2012 Arab Spring, digital media was used to collect resources, coordinate protests, and bring international attention to the events. In only two days, users all across the globe raised $2 million for victims of the 2015 Nepal earthquake using digital media.

Refugees escaping Syria’s civil war have credited Google Maps and Facebook groups for assisting them in not just planning their travel routes but also avoiding human traffickers. Digital media has also improved information sharing throughout the world, allowing individuals to have much easier access to facts, numbers, statistics, and other data, and allowing information to spread much more quickly. This not only allows individuals to comment in real-time as events unfold but also aids in the uncovering of government corruption and unequal economic practices. For example, when a pharmaceutical firm announced intentions to increase the price of a specific medicine by more than 5,000 percent, criticism immediately spread through social media, causing the business to backtrack.

People all around the world are using digital media to form groups, organize action, and make their views known on a variety of topics. People all across the internet may take action on topics they care about. By signing online petitions and donating to charity. Muddasar stated that Change.org, which assists individuals in starting petitions and advancing their causes, has helped more than 123 million users achieve their own goals on almost 15,000 problems in 196 countries. Another example of a platform is Avaaz.org. Which aims to empower individuals to take action on urgent global, regional, and national concerns. Such as corruption and poverty, as well as war and climate change. rusemborg

Thousands of activists and people across the globe have been educated and encouraged to utilize video safely, ethically, and successfully. To expose human rights violations and advocate for change through the website Witness.org. Websites and apps like refugees-welcome.net, refugee-action.org.uk, and workeer.de are assisting in the coordination of action among physically scattered individuals for refugees now arriving in Europe. Similarly, digital media is assisting individuals in financially supporting their preferred causes. Online donating is increasing, according to research by Black baud, a non-profit software, and services company as per Muddasar.

This is especially true in reaction to humanitarian crises. Millions of people donate to charities they care about through websites like #GivingTuesday, YouCaring.com, JustGiving.com, and DonorsChoose.com. Of course, the ease with which people and organizations may generate and spread messages on a variety of topics. Rises risks eroding long-term support when consumers are incredulous with information or calls for assistance on more concerns than they can handle. Furthermore, a tool that is intentional for a good reason may utilize for a negative one.

Evolving of the workplace by Digital Media

Content and data digitization, as well as new digital communication technologies. This creates new possibilities for where, when, how, and who does this job. The nature of the job relationship is altering as a result of this. Because of the availability of digital data, high-speed internet. It improves the message, audio, and video technologies, many tasks can now be done anywhere, at any time. According to a 2014 Pew Research Center survey of American adults. 21% of full- and part-time workers work outside their office every day or almost every day, and 59% do so at least occasionally. Digitization is a key facilitator of this trend. Half of those polled saying the internet and mobile devices are “very important” in allowing them to work remotely. And another 24% saying they are “somewhat important.”

According to the same research, 46% of employed internet users believe their productivity has grown. As a result of their usage of the internet, email, and mobile or cell phones. While just 7% believe, their productivity has decreased. Half of the internet users say these technologies have increased the number of individuals they contact outside their organization. 39% say it gives them more flexibility in their working hours. 35% say it has increased the number of hours they work. 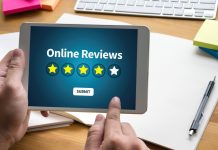 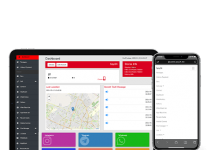 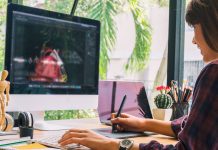 How Do You Choose the Right Technology Stack to Develop Web Development?

How printed Macaron Boxes enhance the attraction of your sweets? 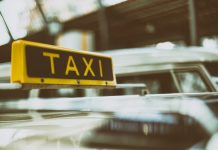 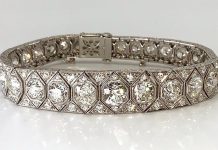 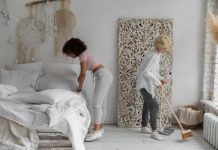 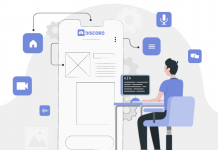 A Detailed Note On How To Develop An App Like Discord...