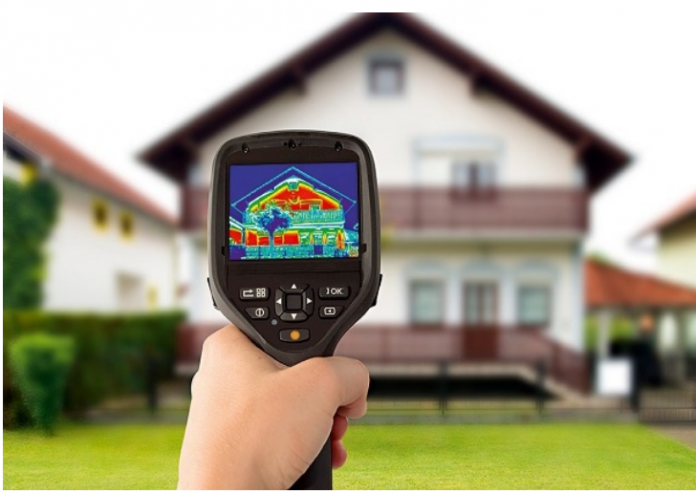 Not all problems inside of a house cannot be detected by the naked human eyes. But, that doesn’t mean home inspectors should change their way of home inspections. To help home inspectors locate such undetectable issues by the human eye, infrared thermography is indeed very nifty in preventing home maintenance.

What Do You Mean By Infrared Thermography?

It must be learned that infrared light is not detectable by the naked human eye, unlike visible light. This is because it falls on the invisible end of the electromagnetic spectrum mainly because of its longer wavelength.

You must learn that infrared thermography is useful in multiple types of applications. Some of the major industries where this technology is used are:

The tools that are used in each of the above-mentioned industries will vary according to needs. But, the underlying principle of infrared thermography remains the same throughout.

When a home inspector uses infrared technology during the home inspection process, the infrared thermography camera can cover a massive space quickly. Moreover, since infrared testing tends to be non-invasive, it’s much safer to use than doing contact inspections.

The home inspector will be able to spot issues inside the house before they turn into major ones that may need costly repairs. Such issues will be documented in the home inspection report and homeowners can see the problems without fail.

What Will An Infrared Thermography Inspection Will Be Able To Reveal?

With the help of infrared technology, the home inspector will be able to interpret the following set of data:

With the help of infrared testing, home inspectors can view the differences in surface temperatures. Such a process makes it easy to showcase if there’s any presence of moisture in the roof.

During the daytime, the roof absorbs heat from the sunlight, allowing the temperatures to go up. But, during the nighttime, the roof releases heat and the temperature gets lowered. So, when there’s moisture in the roof, the heat is released at a slower rate than usual. Thus, a variation in temperature occurs in different areas of the roof – leading to varying roof signatures.

Electrical problems are often preceded by a surge in the temperature of the electrical equipment. When electricity flows through a circuit, some of the electrical energy gets converted to heat energy. As a result, such a scenario helps the home inspector to locate the potential issues before they create a major accident. Using thermal imaging the following set of electrical faults can be located:

Therefore, it can be seen via the aforementioned instances that infrared thermography is highly meritorious in-home inspection. 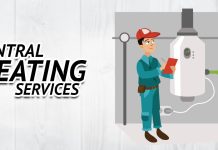 Why Furnace Repair is Important, How Professionals Can Make Its Functioning 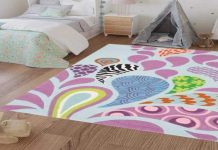 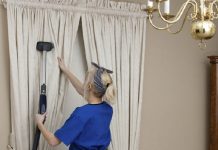 HOW TO DO CURTAIN CLEANING – THE RIGHT WAY

What is the Most Comfortable Pillow in the World?

What is Golf Towel Used For?

Three Signs You Need New Brakes – See If You Can... 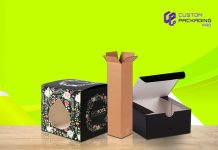 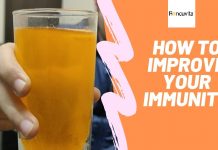 What is the point of taking Effervescent Vitamin C Tablets? 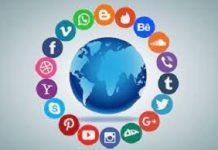 Tips for increasing downloads for Apps for Mobile Apps 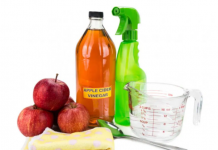