Renewable energy refers to the energy that can be reused within a certain range. In other words, as long as the earth and the sun are not destroyed, renewable energy sources such as wind, geothermal, and solar energy will be inexhaustible. Take solar energy as an example. The solar energy absorbed by the earth is 173,000 terawatts, which is 10,000 times the total energy used by human beings on the earth.

We can’t help thinking, one day, human society can completely rely on solar energy to operate?

In fact, people have been eyeing solar energy for a long time and tried to convert it into electricity that can be used directly. The most stupid way is to use sunlight to provide heat to boil water, and then use the steam of boiling water to generate electricity. However, each energy conversion must be accompanied by consumption, and the efficiency of boiling water is not high. So people fell into meditation: how to turn solar energy directly into electricity?

The person who made this idea a reality for the first time was Edmund Becquerel.

One day in 1839, Edmund, who was studying phosphorescence, discovered something extraordinary. He put silver chloride in an acid solution, connected two platinum electrodes, and exposed them to the sun. The result was that he found the voltage in the middle of the two electrodes.

In addition to these two areas, there is another area above the valence band and below the conduction band, where electrons are not allowed to exist, which we call the bandgap. 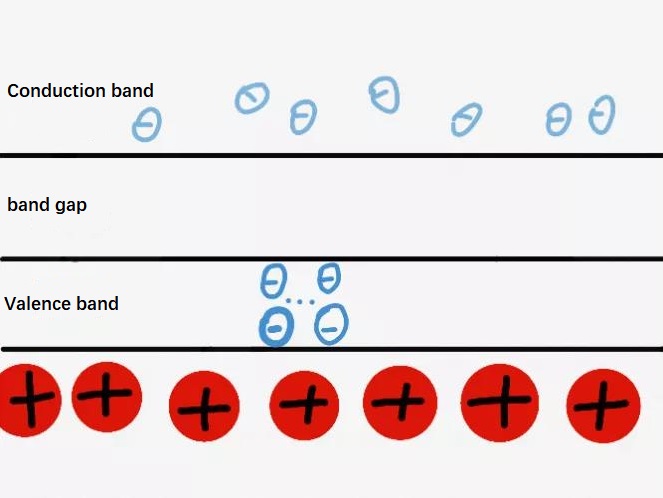 The basic atomic energy band structure is like this, but there are some details we need to pay attention to: first, the energy band can also be subdivided into different energy levels, and due to the Pauli incompatibility principle, each energy level can only accommodate two electronic. Secondly, most atoms don’t have so many electrons, and even the valence band is not full, and there are no electrons in the conduction band. In addition, the electrons in the valence band are not honest, they may “derail”, that is, cross the forbidden band and rush to the conduction band. Of course, this process is called a transition, and the transition is to absorb energy.

Considering these three details, some readers may have guessed that there are two completely different materials in the self-heating world: one kind of bandgap is very narrow, or there is no band gap at all. At room temperature, the outer electrons of its valence band can easily jump to the conduction band, this is the conductor. On the contrary, if the forbidden band of the material is very wide, generally greater than three electron volts (3eV), and the electrons stay in the valence band honestly at room temperature, then it cannot conduct electricity, and this is an insulator.

Is there any material whose energy gap between the valence band and the conduction band is less than 3eV? Yes, it is a semiconductor, which in the usual sense refers to a substance whose electrical capacity is between a conductor and an insulator.

On the contrary, if we dope with the boron atom, it has 5 electrons, and the outermost layer has 3 electrons. The boron atom and the surrounding silicon atoms can only make up 7 electrons. These 7 electrons are still one electron to form a stable structure, so a “hole” is generated here. We call it a P-type semiconductor. P (Positive) means that holes can be equivalent to positively charged particles.

3. Why do semiconductors conduct electricity?

According to the previous statement, impurity semiconductors have freely moving charges and can naturally conduct electricity. Where does the free charge of intrinsic semiconductors come from?

In fact, under ideal conditions (ie, absolute zero), intrinsic semiconductors do not conduct electricity, and all valence electrons are bound to covalent bonds. However, general semiconductor applications are carried out at room temperature. At this time, due to thermal movement, the semiconductor will inherently excite a pair of holes and electrons.

What happens if we connect two impurity semiconductors?

N-type semiconductors have more electrons and fewer holes, and P-type semiconductors have more holes and fewer electrons. This is a bit like a mixture between two different solutions. Most of the electrons here want to go to the other side, and most of the holes there want to go here. This behavior is called multi-child diffusion, but this diffusion starts at the beginning. There is a problem. I don’t know if you have played the game of “sticking bark”. The two need to “stick” together within the specified time. Once the time comes, the person who has not posted will be eliminated.

Does it sound dizzy? The following schematic diagram can help you understand the formation process of the PN junction intuitively.

After the PN junction is formed, its two ends show different electrical properties, and then an electric field from N to P is formed. This electric field is formed spontaneously, and we can call it a self-built electric field. At this time, let’s take a look at the situation of a few births. The electrical properties of few births and many births are opposite. Since the self-built electric field hinders the diffusion of many births, it promotes the movement of the minority births to the opposite side. This process is called the drift of the minority births. When the multi-carrier diffusion and the minority-carrier drift reach a dynamic equilibrium, the PN junction is formed stably at this time.

After layering, we know why silicon is called a semiconductor, and why two kinds of semiconductors can be spliced ​​to get a structure with its own electric field-PN junction. The paving is over, and it’s time for the photovoltaic effect to come out!

Part.4: hit the light on the PN junction

What happens when sunlight hits the PN junction? Yes, it is the photovoltaic effect. The role of the photovoltaic effect is to make those valence band electrons that have been paired again “tempted” and form electron-hole pairs again. The essence is that the valence band electrons we mentioned earlier absorb the energy of light, the energy becomes higher, and it jumps to the conduction band.

How to Fix & Recover Data From Crashed Hard Drive 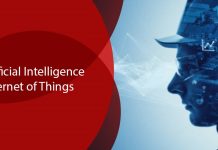 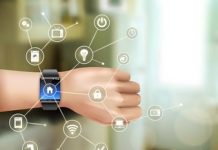 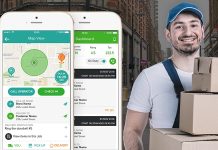 Tips To Maximize Your Investment In Human Resource System

Why Cheap Short Term Loans Are the Best Solutions to Manage... 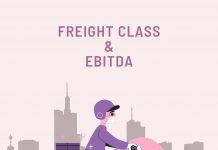 What is Freight Class and EBITDA 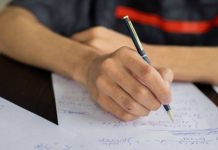 Some Success Tips To Pass The PE Civil Exam 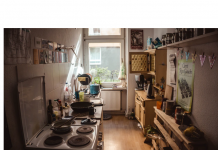 Be wise when selecting the right floor tiles for your restaurant’s... 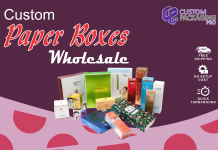