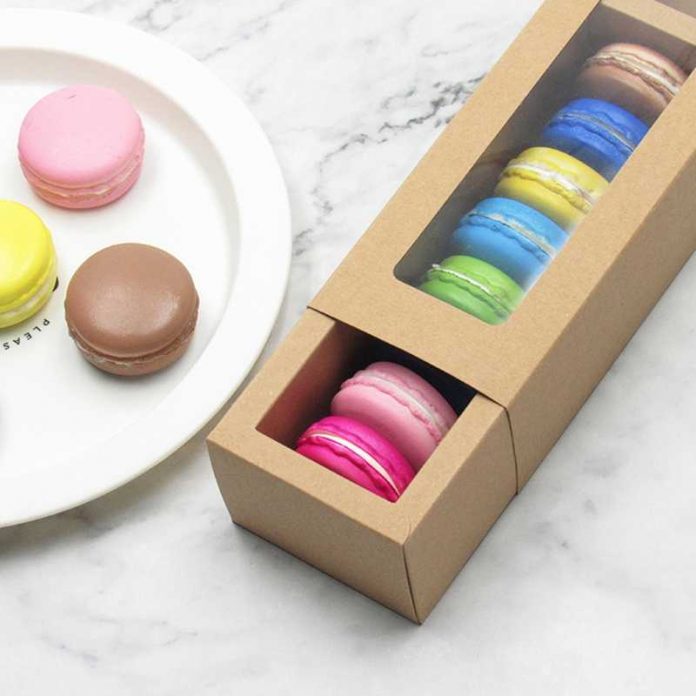 Yes, we all just want to eat them – the tasty macarons – and aren’t much interested in their chemistry and in their history. Oh, and sometimes you can’t resist its history, if only you read it, and once you do, it is probably sweeter than the macarons themselves.

If you aren’t much into the story behind the great macarons, we totally understand, and you may choose not to continue reading. However, if you were ever looking for a detailed history of macarons, we can assure you, you couldn’t be any better placed.

This is all about the great French macarons’ history, or should we say great Italy’s macarons? Yeah, that is right. There is more Italian about the macarons than there would ever be French. So, what exactly went behind the scenes to give us what we today call macarons?

So, when did we come to know about macarons?

While the first document ever to publish about the macarons’ recipe was in France, and that too, way back in 1671, it isn’t the first time they talk about macarons. Forget about this 1671 recipe, and go back to the Middle Ages – yes, Middle Ages.

Well, Middle Ages is the time that gave us macarons apart from giving birth to the renaissance period. To be precise, in Italy, where they were making the macarons centuries before 1671.

To be honest, this shouldn’t be a surprise, as Italians have always been the master chefs and probably would always be. Oh, yes, you can take their recipes and print them in your journals and claim them to be yours, but an Italian thing will always be Italian.

But how exactly it became a French thing. Well, there is a royal way to it and a very macaron-worthy way. It was brought to France by Italian princess Catherine de’ Medici, who married King Henry II, and mothered King Francis II.

Before gaining the modern name of macarons, back in Italian monasteries, they were rather humbly named Priest’s bellybuttons, probably because of their shape. 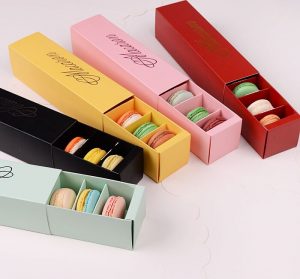 France’s role, however, is not the one to be ignored

That said, there is no point underestimating the French contribution to modern-day macarons. Different recipes with a wide variety of flavours of macarons have come out of France. They actually gained worldwide popularity, and now we know about them in every corner of the world.

Apart from their history, it is also the process of making macarons that is tough, and we can assure you that, unless you’re a macaron master, you will deform it during baking. Ultimately you’re going to break its crust.

Popularization – stories as we know today

Well, there quite a few stories to tell. So, in 1792, there is this time of great turmoil in France, with the revolution going on and being fed with people’s blood. It is also a great time of poverty, and there is nationwide hunger, and as we know today, there was also a minor-scale famine.

At this time, Nancy’s northeast city has two sisters, baking macaroons and living off that income to survive these challenging times. They would later call them the ‘macarons sisters,’ and centuries later, their selling spot would be honoured by their names the city of Nancy council.

This story further expanded the reach of macaroons, and now almost every region of France has its own recipe of macaroons. However, the macaroons that we know today, around the world, actually came out of Paris, and it is a mixture of two meringue cookies brought together by a smooth flavoured filling.

In the middle of the 19th century, Parisian confectioners introduced us to modern macarons, the ‘Macaron Parisien.’ It was popularized explicitly by a baking company, Ladurée, founded in 1862 by a gentleman who knew a thing or two about the macarons – Louis-Ernest Ladurée.

If one factor can be credited for the perpetual and worldwide success of macarons, it can adopt the taste of wherever it goes. Around every corner of the globe, you can find macarons that have an indigenous taste to them.

Overall this time, the macarons have gone through a never-ending reinvention process and an unceasing emergence of new flavours, colours, and shapes. With the start of the 21st century, confectioners worldwide started offering macarons with a minor difference in taste between the cookie and the filling.  Recently, many famous pastry chefs worldwide have been revamping the traditional macaron using savouhonorry and salty inspirations.

It is also the packaging of macarons that has evolved and has synced with tastes worldwide. Custom printed macaron boxes are always a good indicator of the flavour they hold and are also great appetizers.

Macarons around the world

The macaron spread like wildfire across the globe, and it is also a little thanks in part to Sofia Coppola’s film Marie Antoinette in 2006, in which a variety of macarons surrounds the queen of the movie by luscious pyramids. They are experiencing great popularity in North America, Japan, China, and South Korea.

Conclusion of macarons boxes with the right ways

Custom macaron boxes, as discussed earlier, is no less critical than the macarons themselves, as both Italians and French always cared for the proper packaging of this fabulous confection. For every flavour of macarons, you can have respective custom macaron boxes to compliment your product and taste the flavour of your product to customers before they actually eat it.

Especially in the UK, where the macaron industry is quite extensive and is growing bigger with UK citizens appreciating this confection, it is important to get your packaging right if you are dealing with macarons there. Macaron Boxes the UK, just like they are in other corners of the world, are paramount and key to your macaron business’s success. 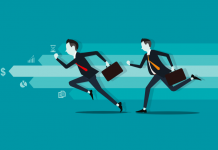 10 Elements Your SEO Strategy Must Include To Beat The Competition 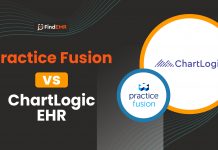 Which 1 Is Best? Practice Fusion Vs ChartLogic EMR 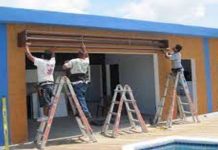 Why Do You Need 24 Hour Shutters Repair Near Me?

The Best Article You Will Ever Read About Toys

Why you need a mobile app business plan & how to...

The rise in demand for temporary recruitment

5 Mesmerizing Rakhi Gifts Ideas to Adore Siblings in the USA 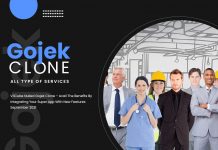 V3Cube Nulled Gojek Clone – Avail The Benefits By Integrating Your... 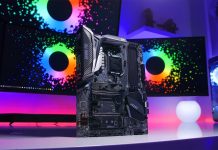 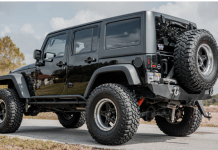 The most suitable tyres for all types of terrains 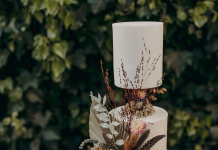